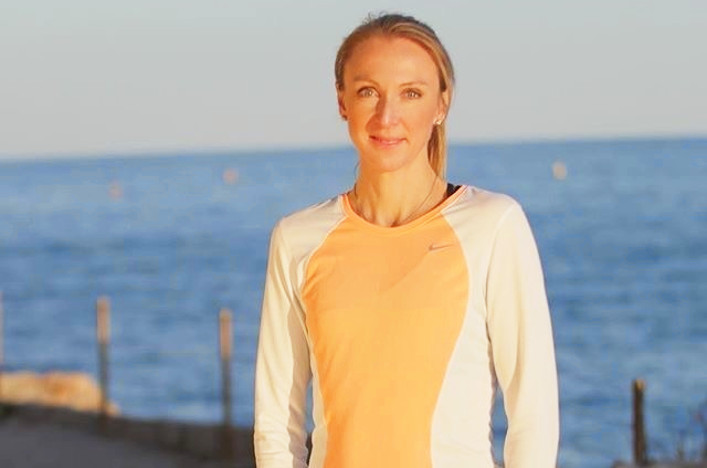 Paula Radcliffe will be Guest of Honour at the scottishathletics and jogscotland FPSG Awards Dinner later this year! The women’s marathon World Record Holder will be in Glasgow for our big night on Saturday 23 November.

It’s always a great occasion, when the sport gathers to celebrate the very best of jogscotland and scottishathletics. The Hilton Hotel in Glasgow is the venue and we will soon announce how to book tickets for the FPSG Awards Dinner. The nominations process will open in a few weeks, too, so we can receive your suggestions for the jogscotland awards to be presented that night.

Paula herself will present the FPSG Athlete of the Year and the FPSG Para Athlete of the Year crowns in tandem with our Awards Dinner sponsors. And the BBC Sport athletics co-commentator and analyst is delighted to have been invited to be our Guest of Honour and follow the likes of Steve Cram and Dame Kelly Holmes in that role.

“It is an honour and a pleasure for me to come to Glasgow in November as Guest of Honour for the scottishathletics and jogscotland FPSG Awards Dinner,” said Paula.

“Scottish athletics is so strong and inspiring right now and I am sure 2019 is going to see that impact continue to grow and follow the pattern of recent years.

“I am pretty certain my visit will confirm that it’s the enthusiasm of clubs, jog groups and volunteers at grassroots level which has been the solid platform for excellent elite level performances.”

Development officer for jogscotland, Jo Stevens, added: “We can’t wait to open the nominations for this year’s annual awards – it’s always so inspiring to read about the incredible things being achieved by our members, leaders, and groups.

“With Paula Radcliffe as Guest of Honour, the Awards Night promises to be something special – we’re really looking forward to celebrating our jogscotland heroes alongside one of the world’s sporting greats.”