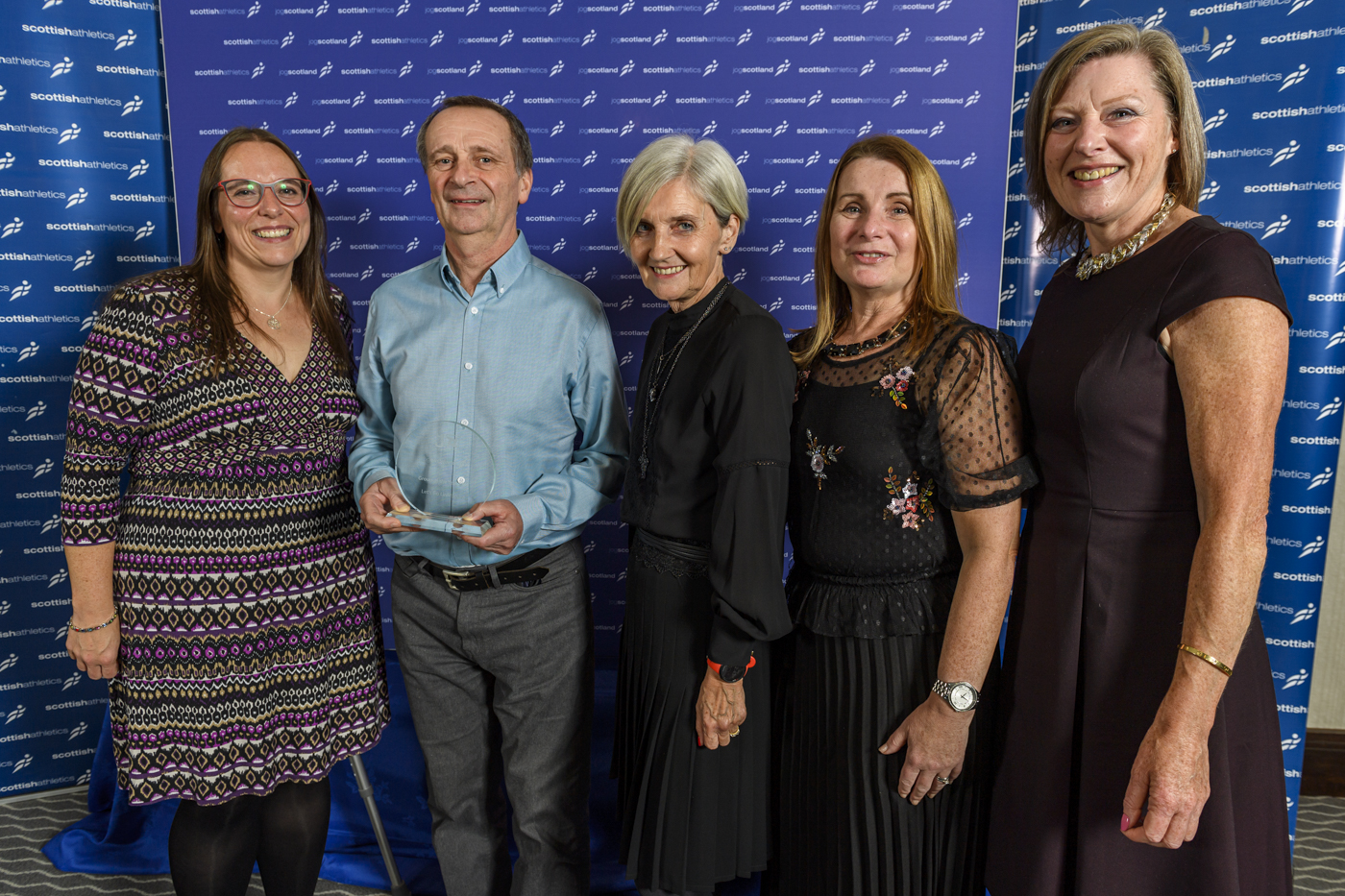 The 4J Studios scottishathletics and jogscotland Annual Awards 2021 were presented at the Glasgow Hilton on 9 October 2021, with host Bryan Burnett and Guest of Honour, five-time Olympian, Jo Pavey MBE.

You can read about the jogscotland winners below, and scroll down to find out what Jo Pavey had to say about all their achievements 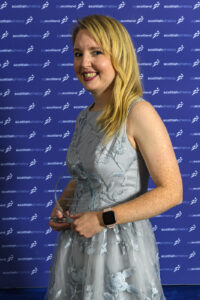 Alison has a genetic condition, Alport Syndrome, which not only meant her kidneys started to fail in 2018, but also caused deafness in both ears. She promptly signed to her local jogscotland group, to try and stay as healthy as possible. Always cheerful and with a massive smile on her face, she found she thoroughly enjoyed the group. She soon had to begin dialysis, but kept coming back to the group whenever she was able. On top of the other challenges of 2020, she underwent a kidney transplant in September. She started walking for exercise within weeks of her transplant, beginning to run once again in early 2021, rejoining her group and then completing a half marathon in May 2021. She’s a much valued, fun member of Ready, Steady, Go Pitreavie. 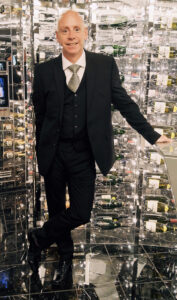 he would help them start running to improve their mental and physical health. He also coaches and leads two other groups – Glasgow Dental Hospital & School Runners and Parklands Country Club in Newton Mearns.
Neil gives up his time and energy to help anyone who wants to run, and also provides training and pastoral support for mental health issues and suicide prevention. He is a patron of the charity Touched by Suicide.
As well as organising time trials for the group – which went virtual in lockdown – he also organised a half marathon which got the whole village involved – local businesses sponsored the event, the pub welcomed runners and families after the race, and local people were photographers and marshals. He is an inspiration to members and encouraging to all. 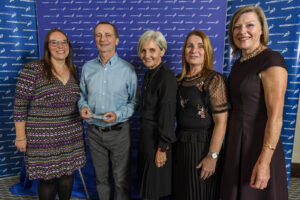 Let’s Go Linlithgow celebrated its third anniversary this year. In that time it has grown from a single jog leader running one session a week, to having 15 jog leaders leading five sessions a week.
The group has always had strong links with Linlithgow AC and is now formally adopted by the club, offering joggers the opportunity to attend beginner track sessions, and bringing a new stream of members, pacers and coaches to the club.
It also operates monthly paced 5ks that our open to all the community.
At the start of 2021, the group offered its first ever virtual C25k and C22K groups with weekly zoom calls, emails and access to a closed facebook group. This was very successful, with most participants now attending in person. 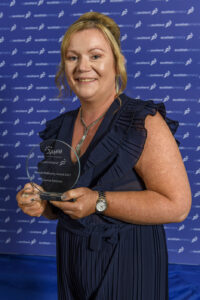 Joanne juggles a full-time job with a family including two young children who have learning difficulties and a chest condition requiring daily physio.
She turned to Jiggly Joggers to help her deal with stress and anxiety. Although initially very nervous, she forced herself to attend her first session and has never looked back. She has now completed two half marathons, has given up her anxiety medication, and says that despite the challenges of the pandemic, this has been the first year that she has ever felt truly mentally strong.
She has made many new friendships and has now trained as a jog leader, boosting her confidence further, and she provides a listening ear to others who may be struggling.

Below: Watch as Jo Pavey reflects on the achievements of all our winners, and talks about how to get started as a runner – and stay motivated throughout life. 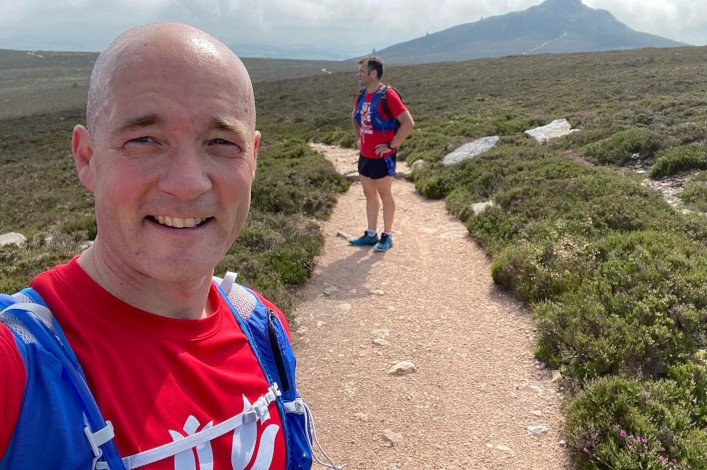