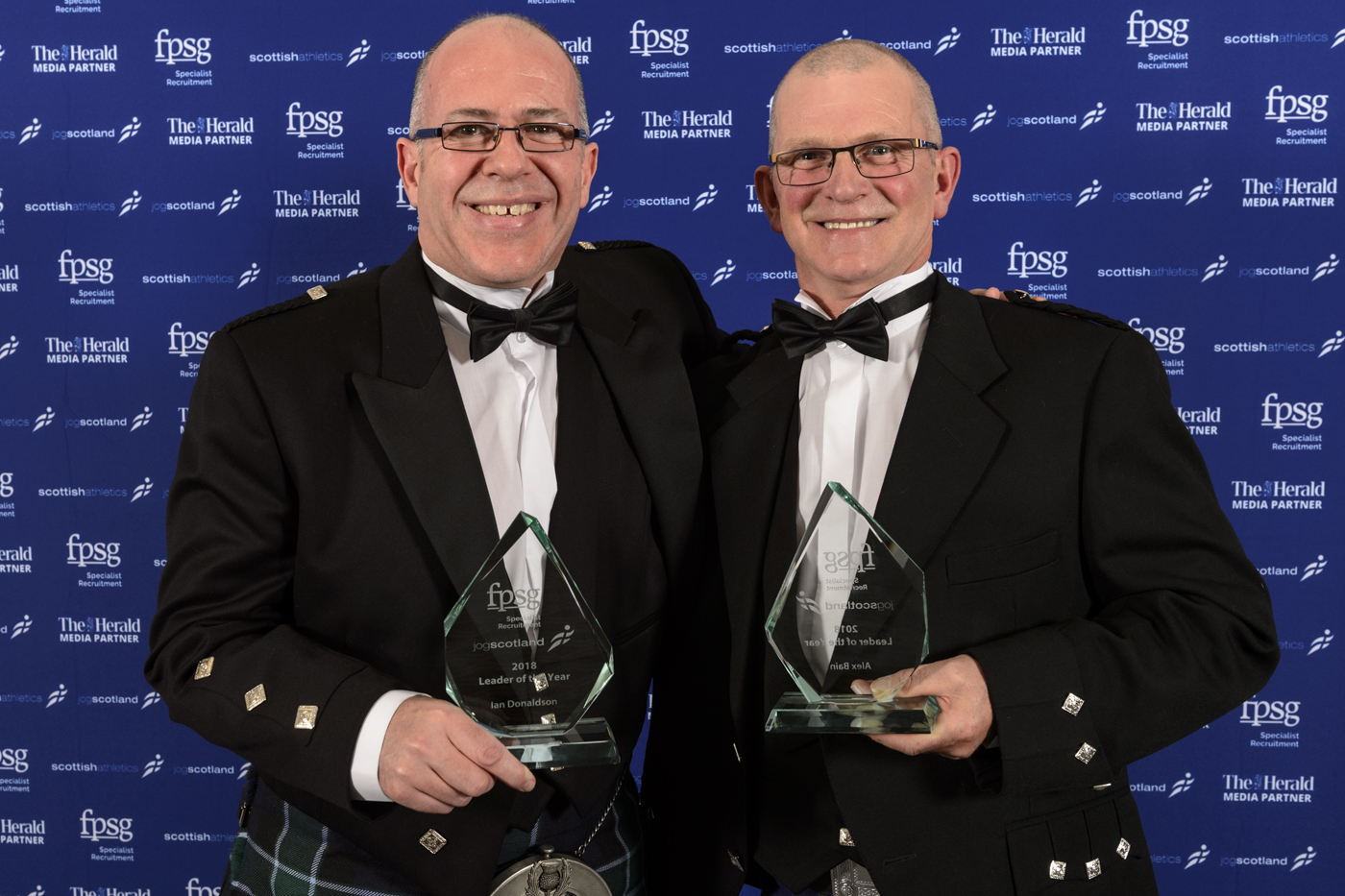 Alex Bain and Ian Donaldson, Jog Leaders of the Year 2018

Nominations are now open for the 2019 jogscotland Awards, so it’s time to put forward the leaders, joggers, and groups that you think deserve a little glory for making your jogging year amazing! 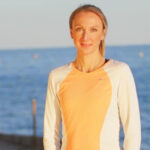 Winners will be announced at the FPSG scottishathletics and jogscotland Awards Dinner at the Hilton Hotel Glasgow, on Saturday 23 November, where our Guest of Honour will be none other than World Marathon Record Holder Paula Radcliffe. You can buy tickets online now for this superb night out, which offers the chance to meet other Jog Scotties, and to mingle with the very best of scottishathletics talent.

Once again, we are seeking nominations in four categories:

Achiever of the Year

You may nominate anyone who is a current jogscotland member. A fellow group member, Jog Leader, family member or friend can make a nomination for the Achiever Award. The nominee might be someone who has overcome great odds to get active, who is inspiring others, or has achieved more than they ever thought possible on their running journey.

You may nominate anyone who is a current jogscotland Jog Leader. A group member, fellow Jog Leader, family member or friend can make a nomination for the Jog Leader Award.

This is open to both jogscotland community groups and workplace groups. You must nominate your own group and tell us why you think your group should receive the award. Please include the history of the group, statistics on numbers taking part, stories about the Jog Leaders and jogscotland members, health improvement achievements, and anything else you’re proud that your group has achieved. As with the other categories, please be as comprehensive as you can (up to 500 words).

For someone who has used jogging to improve their own or others’ mental wellbeing. Nominees can be an individual member, a jog leader, or a jog group.

Nominations should be submitted by the deadline of midnight on Sunday 15 September.