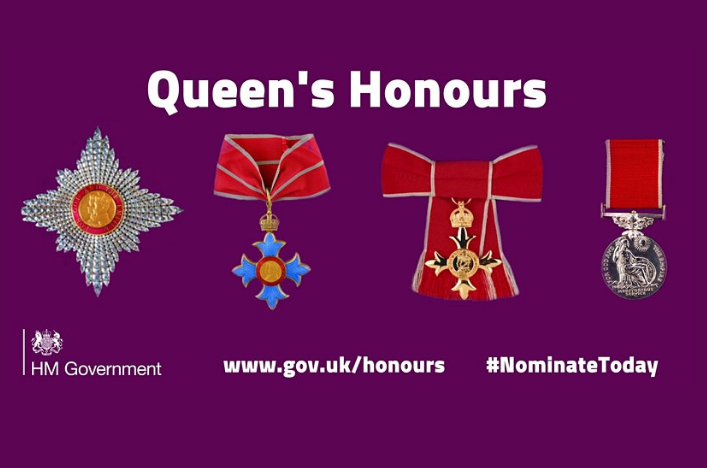 How to master an Honours nomination – April 21 session

The jogscotland community is full of people who give their all to help others improve their physical and mental health. We know many of the people who have benefited from the efforts of these selfless volunteers would love to see them officially recognised, but don’t know how to go about it.

The Honours and Appointments Secretariat, which oversees the Queen’s Honours, is keen to encourage further grassroots sports nominations, and is holding a special online workshop for those involved with jogscotland groups and scottishathletics clubs, who would like to know more.

This one hour session offers a behind-the-scenes look at how the honours system operates, and some top tips on what to include in your nomination.

You will hear first-hand from honours recipients about how it feels to be recognised, and you will also hear from a member of the Honours Sports Committee about what they look for in a nomination.

The session will take place on Wednesday 21 April from 12 noon to 1pm.