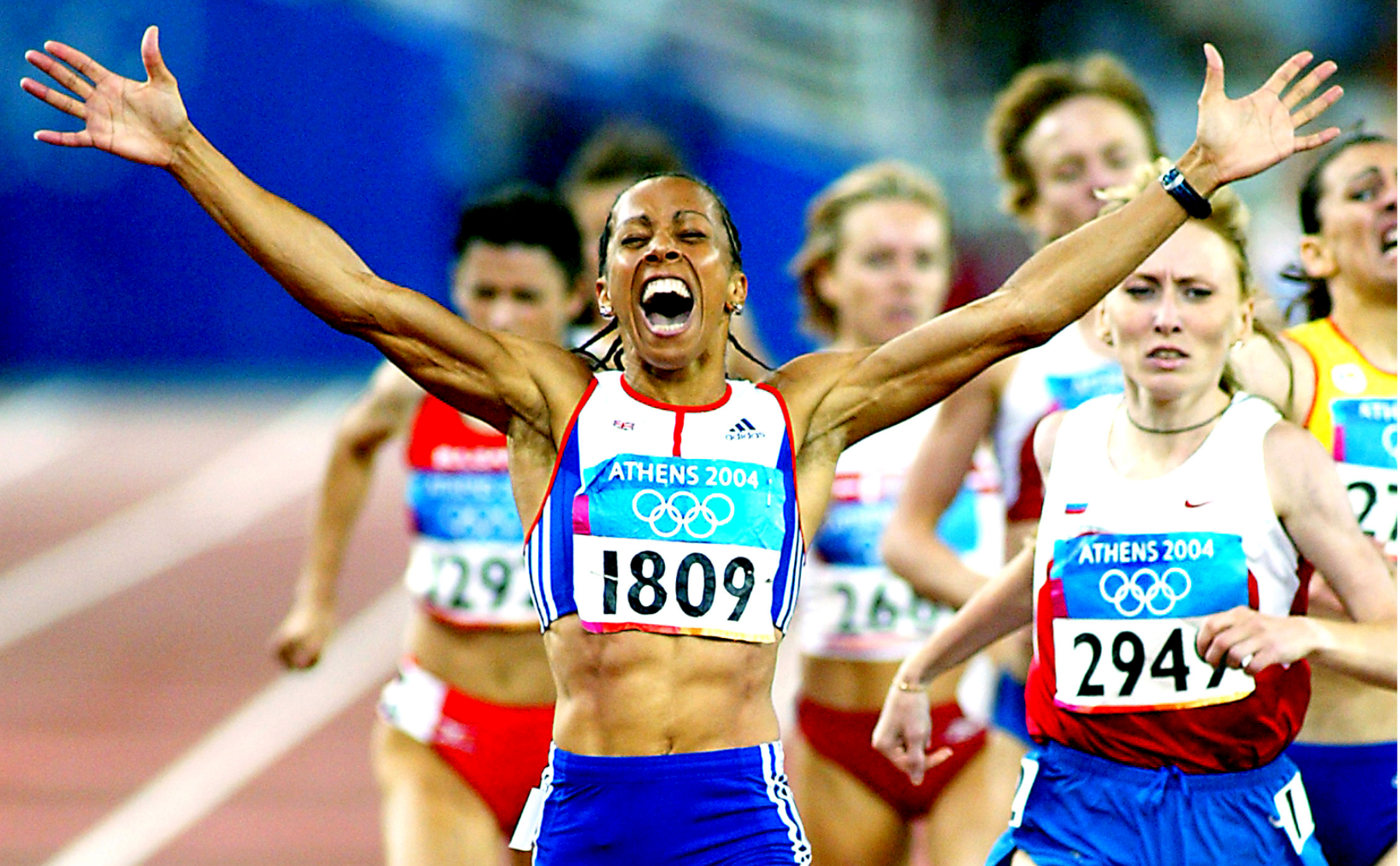 British track legend Dame Kelly Holmes will be our Guest of Honour at the FPSG scottishathletics & jogscotland Annual Awards Dinner later this year.

The double Olympic champion from Athens 2004 joins us at the Hilton Hotel in Glasgow on Saturday 3 November as we celebrate the very best of both jogscotland and scottishathletics.

It’s always a night to remembers and tickets, priced at £45 per person, are now available online via the scottishathletics events pages. Nominations will open soon, giving you the chance to highlight the people you think have had really exemplified the very best of jogscotland this year – categories will once again be Achiever of the Year, Jog Leader of the Year, Group of the Year, and the SAMH Mental Wellbeing Award.

As ever, the jogscotland awards will be presented alongside the scottishathletics awards, giving our guests the chance to rub shoulders with some of the country’s top sporting talent, in a year that Scottish athletes have excelled on the world stage.

‘I am absolutely delighted to confirm I will attend the FPSG Awards Dinner later this year as Guest of Honour.

‘I think it might actually be a case of third time lucky because I’ve been keen a couple of times in the past when asked by scottishathletics to come to this event but unfortunately it didn’t quite work in my schedule at the time.

‘But what a year to be coming along to celebrate your top athletes, coaches and clubs!’

The opening of nominations will be announced shortly.