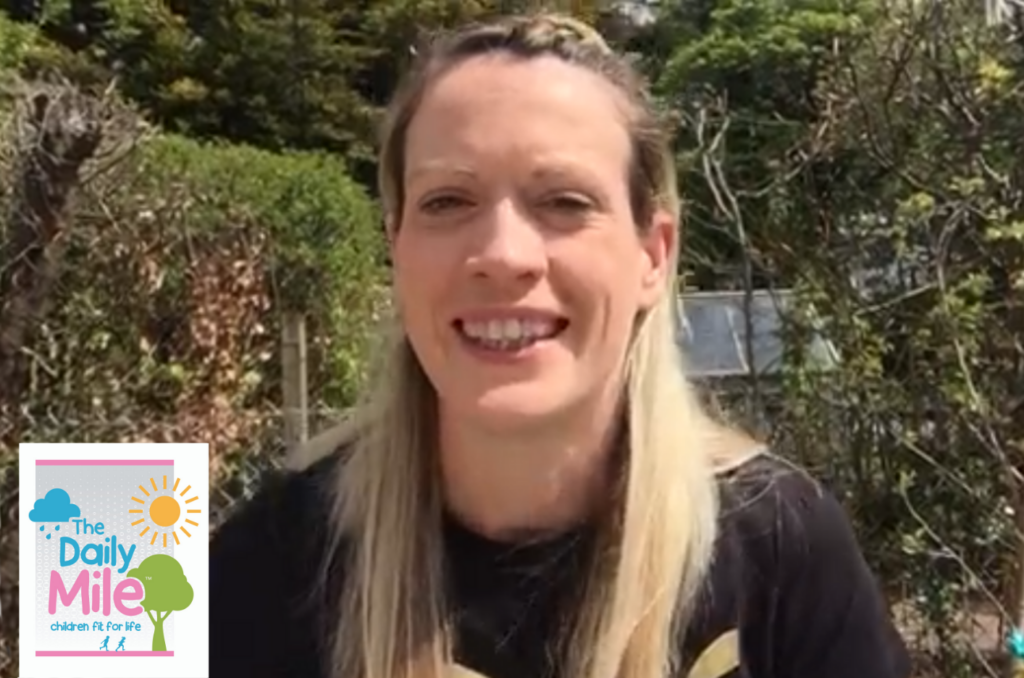 Olympian Eilidh Doyle has been announced as ambassador for The Daily Mile in Scotland – with the project having the support of scottishathletics, jogscotland and Scottish Association for Mental Health (SAMH).

The Daily Mile initiative has enjoyed phenomenal success since it was started by then Headteacher Elaine Wyllie just eight years ago at a single primary school in Stirling.

And now Eilidh, Olympic medallist in 2016 and Scotland’s most decorated track and field athlete, is lending her fulsome support for the programme and encouraging schools to get involved.

‘Scotland Does The Daily Mile‘ is a virtual mass participation event that all schools across Scotland are invited to join on Friday 18 June.

The event will be the finale of a six week challenge #TravelToTokyo. The #TravelToTokyo challenge is encouraging children to run, jog, or wheel to Tokyo learning about different countries along the way that have hosted the Olympics and Paralympic games in a celebration for the upcoming events this summer.

On May 10, schools and ‘social bubbles’, up and down the country, started the fun and interactive six week #TravelToTokyo Challenge.

There are now 40 percent of schools in Scotland signed up to The Daily Mile and it’s hoped to see more schools join the event in the coming weeks.

Eilidh, who is the first ambassador for Scotland, is encouraging as many schools as possible to sign up to The Daily Mile. Eilidh’s love for running alongside her expertise as a teacher will be hugely beneficial and inspiring for children up and down the country.

‘I’m delighted to be the Ambassador for The Daily Mile in Scotland and support this project as I think it is a really positive initiative to get young people more active,’ said Eilidh.

‘As a former teacher I approve! I’ve loved running myself since I was very young and the first steps in the sport come via school and then via athletics clubs.

‘It is great fun when you exercise regularly and even better when you are doing that with your friends – it’s so good for your physical and mental wellbeing.

‘The Travel to Tokyo Challenge is brilliant for linking this summer’s Olympics and Paralympics, it’s fantastic to see so many schools signed up so far and I’d urge as many schools as possible to sign-up and get involved.

‘I’m excited to be endorsing this programme because I feel passionately that youngsters should be given the opportunity to be active and that hopefully starts out at primary school. Exercising with your friends is so much fun and being active from a young age has many benefits.’ 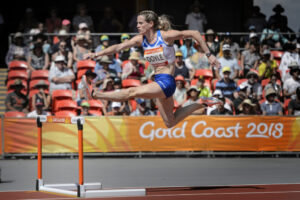 The Daily Mile currently has over three million children running a daily mile across 12,000 schools in 80 countries but this is the first national event in Scotland of its kind.

The hope is to capture the camaraderie that children have missed while schools have been closed providing young people the opportunity to be active, have fun with their friends in this health and wellbeing initiative. 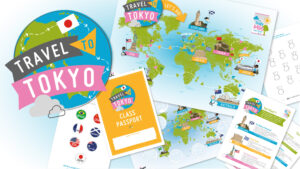 Robert Nesbitt, Head of Physical Activity and Sport at SAMH said: ‘Over recent months children and young people have faced unprecedented challenges; with disruption to their routines, changes in their education and time away from their family and friends, which we know has affected their wellbeing and mental health.

‘Now that schools have returned, physical activity is a brilliant way for children and young people to get involved and feel connected again, which is why SAMH is delighted to support The Daily Mile initiative, which encourages young people to come together to get active and in turn develop vital connections with their peers and teachers.’

Elaine Wyllie, Founder of The Daily Mile says: ‘Getting our children active is more important than ever, and it is very encouraging to see so many schools already signed up to The Daily Mile in Scotland.

‘The past year has been challenging for everyone and we want to get that sense of community and fun back in our schools. I hope you can all join us for our Travel To Tokyo challenge which finishes with Scotland Does The Daily Mile event on the 18th June! There’s still plenty of time to get involved!’

Schools can register for free here.

For more information on The Daily Mile itself, please visit the website